Bela Lyon Pratt was born in Norwich, Connecticut on December 11, 1867 to Sarah and George Pratt. Bela’s creativity and talent as an artist was apparent at an early age, and he produced sculptures from wax, clay and wood from as early as age 5. In 1883, at the age of 16 he began formal training at the Yale University School of Fine Arts in New Haven, going on to win the prestigious Ethel Childs Walker prize for a sculpture of Yale baseball and football star Amos Alonzo Stagg. Soon after his time at Yale, Pratt studied under the great August Saint-Gaudens in the Arts Student League based in New York City beginning in 1888. Pratt’s relationship with Saint-Gaudens would remain strong up until Gaudens’ death in 1907 and proved to be invaluable to the success of his career, at least until his own merits as an artist became more widely recognized. In the fall of 1890 Pratt traveled to Paris to begin studying at a trio of institutions that included the Ecole des Beaux Arts, the Academie Julian and the Academie Colarossi, going on to win a number of significant awards during his time spent abroad. His Parisian sabbatical came to an end in July 1892 at the behest of Saint-Gaudens, who cablegramed for Pratt’s return in order to assist with a work of his own entitled “Diana,” along with other projects in association with the 1892 World’s Columbian Exposition in Chicago that Pratt would undertake on his own. Shortly after his return to the States, Pratt’s career began to flourish as he established a studio in Boston and took the position of instructor at the School of the Museum of Fine Arts. Within the first few years of instructing at the school, a pupil by the name of Helen Pray would catch his eye and the two would go on to marry in the summer of 1896. It is though his strong involvement in the arts and social scene surrounding Boston that his career would find an epicenter from which to indulge and proliferate. It is also here that he would meet Dr. William Sturgis Bigelow, a fellow member of the exclusive Boston social club known as the Tavern Club and intimate friend to President Theodore Roosevelt. As an active enthusiast of the Museum of Fine arts, Bigelow was both familiar and impressed with Pratt’s talents as sculptor, and it wasn’t long after their meeting that Bigelow suggested Bela as the successor to the recently-deceased Saint-Gaudens in Roosevelt’s crusade to revitalize the nation’s coinage. In this proposal, Pratt would expand upon one of Bigelow’s own concepts, a technique of engraving the devices submerged beneath the fields, a format termed sunken relief. With the President’s support and Bigelow as liaison, Pratt quickly got to work on clay and plaster models, submitting designs for review throughout the beginning of 1908. Following just a few, perhaps bitter, revisions from Chief Engraver Charles Barber, Pratt’s Indian Head design went into production on the quarter eagles and half eagles in October of that year.

The novel design was met with mixed review, as the coins were both lauded for their artistic merits and criticized for their practical shortcomings, chiefly the instability observed when stacking. The sunken relief format caused the surfaces to slightly deform under striking and required that the Mint revaluate their procedures to compensate for the new design.

Pratt received a total of $300 dollars from the Mint for his work on the design, reluctantly sharing much of the credit for the coin’s execution with Bigelow, at least in the eye of the public. Once the initial hysteria surrounding the release of the new coins dissipated, Bela largely retreated back into the Boston arts scene. He would go on to grow and flourish as a sculptor, working steadily right up until his premature death in 1917 at the age of 49, largely attributed to a defective heart valve. 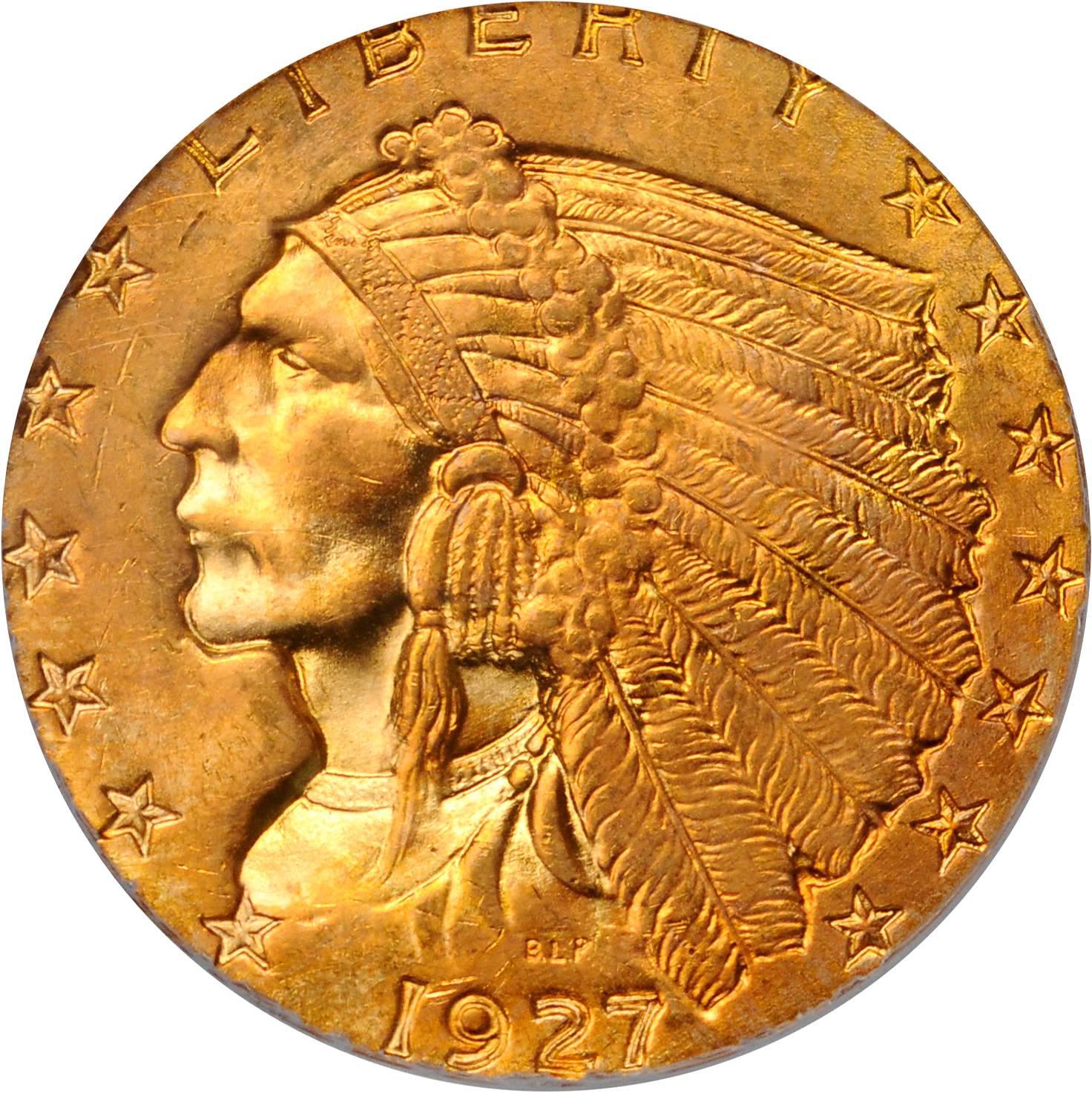 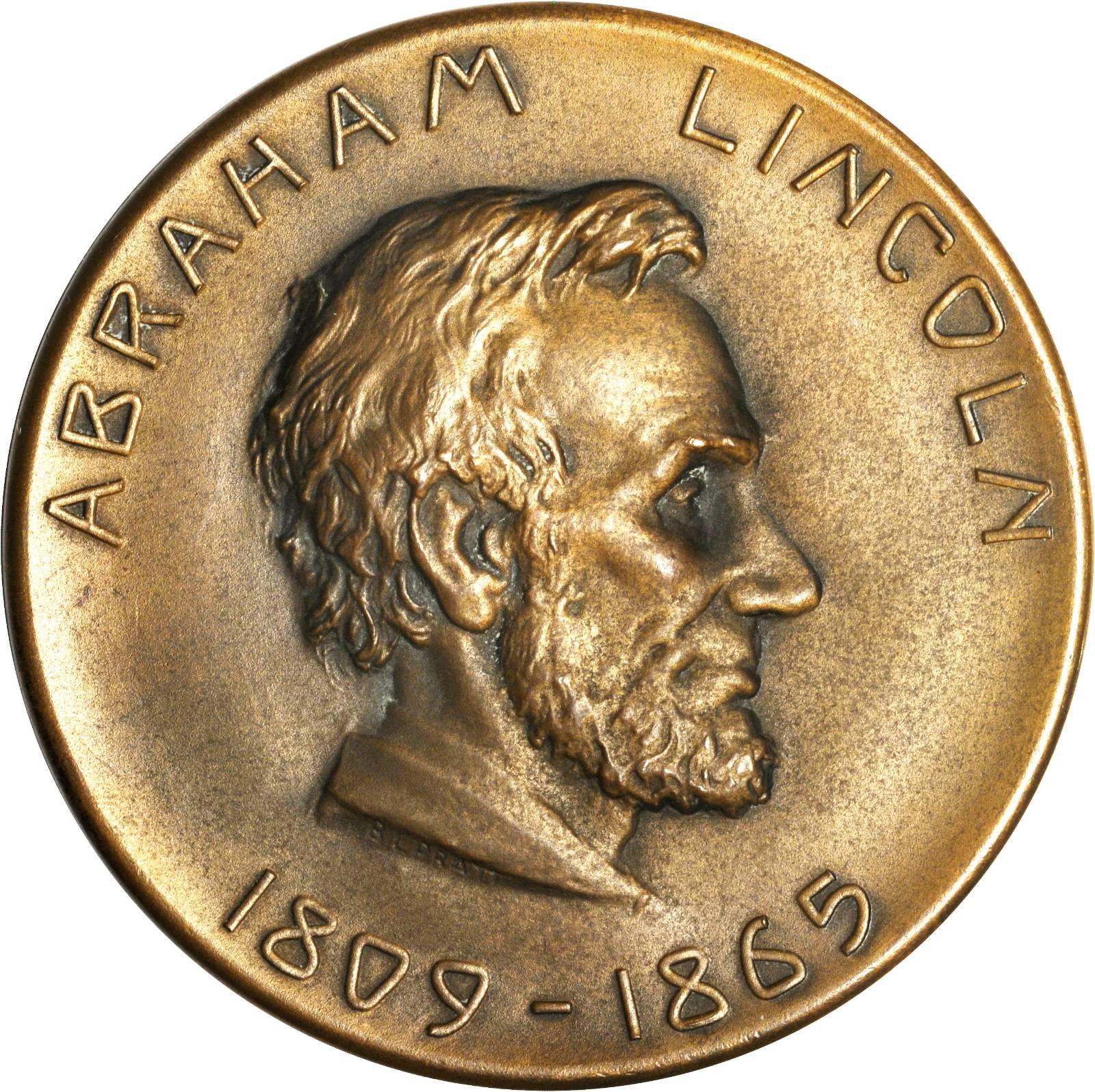 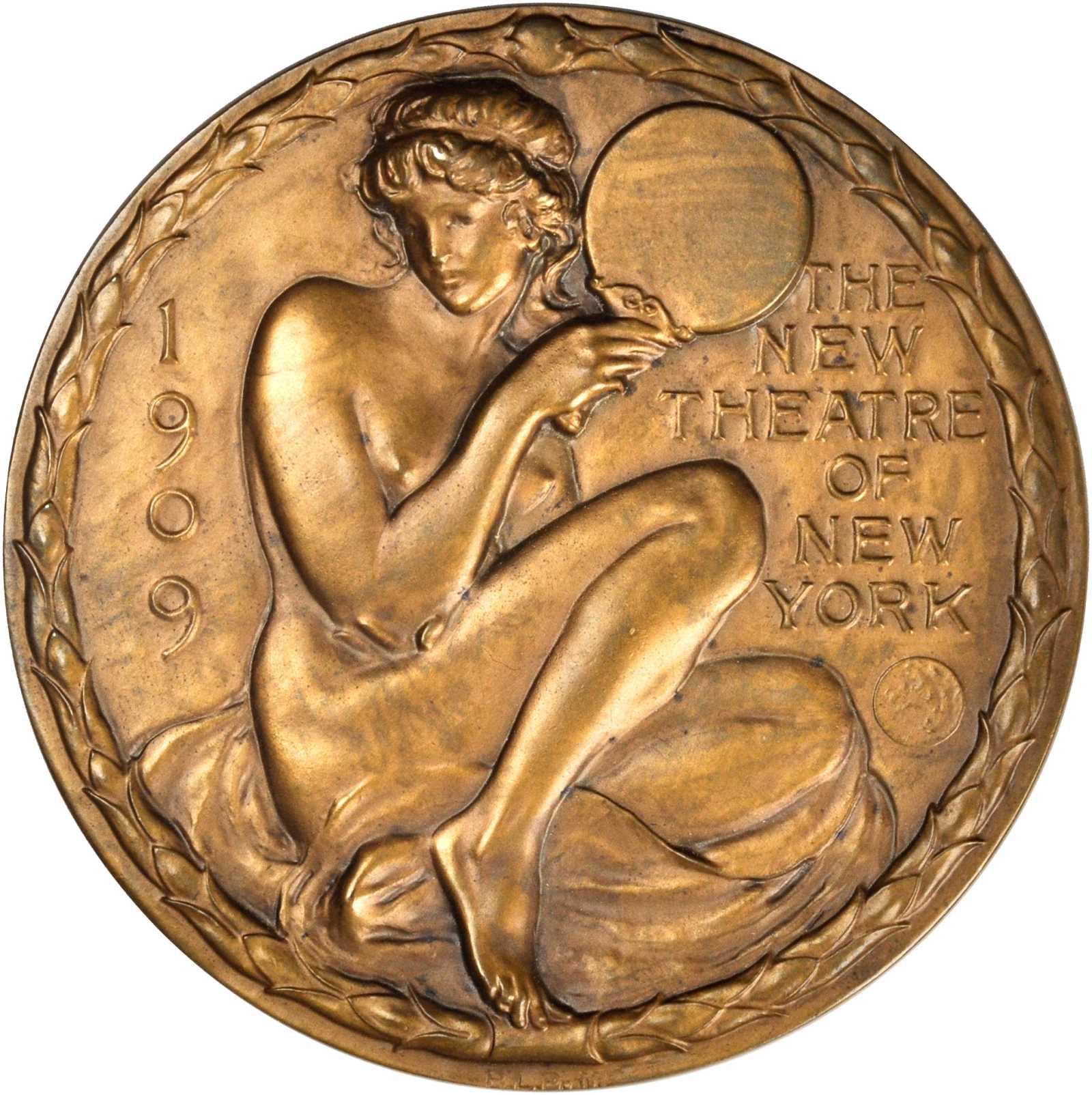