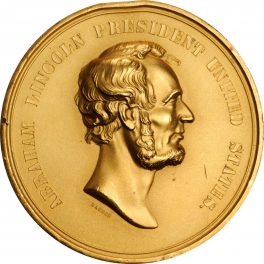 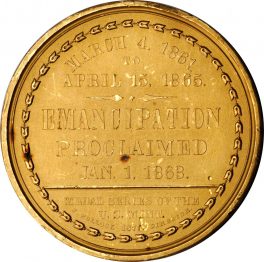 History, Information, and Value of 1871 Abraham Lincoln and the Emancipation Proclamation Medal