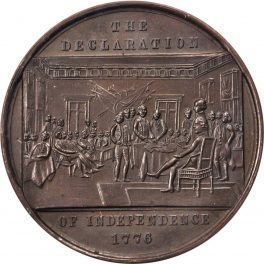 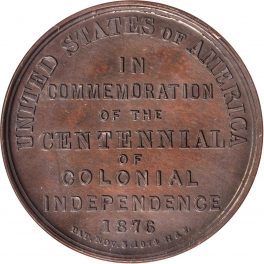 Diameter: 43.00 mm
Mintage/Proof: NA / 0
Weight: NA
Metal: Bronze
I Own 1876 So Called Dollars Commemorative and Exposition
Add To My Collection
View My Collection

This So-Called Dollar is given the catalog number HK-74a