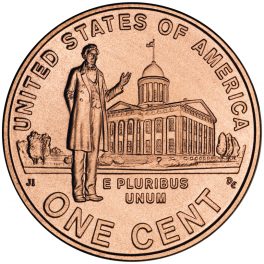 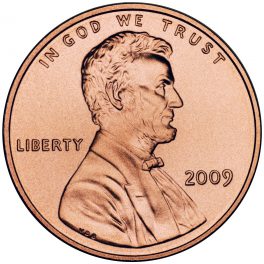 The Lincoln Bicentennial Cents were produced in 2009 as a commemoration of Lincoln birth, career, professional life, and presidency. However, because of the poor state of the economy in 2009, many banks didn’t need any new cent, nickels, or dollar coins. This resulted in the Mint producing a record low number of Bicentennial Cents. Some people have hoarded these coins assuming that they would one day be rare. However, even though there was a limited production, hundreds of millions of coins were produced. Most of these coins can be found in high mint state grades.

We are typically not buyers for modern circulation coins. Most of these coins will be worth face value and the rolls will bring the same amount. However, if you have a graded coin that grades as MS69 or above without the satin designation, then your coin may have some value, and we would be interested in looking at the coin.