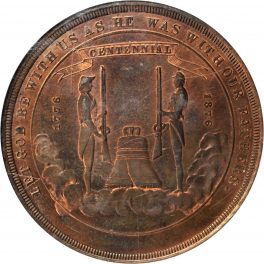 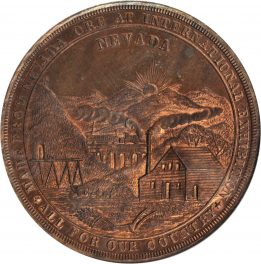 History, Information, and Value of 1876 U.S. Centennial Exposition and the Nevada Dollar Medal