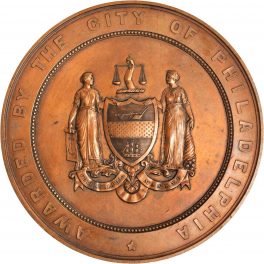 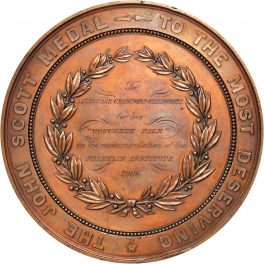 History, Information, and Value of 1906 City of Philadelphia and John Scott Medal