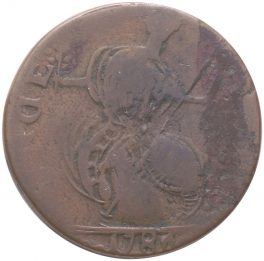 History, Information, and Value of 1570 Marriage of Philip and Anne Medal

Value of 1570 Marriage of Philip and Anne Medal

This rare, commemorative medal is one of two medals that celebrates the marriage of Philip II to his niece, Anne of Austria. The front of the coin features the prominent bust of Philip in armor as he faces to the left. His title encircles the coin in Latin and translates to, “Philip, King of Spain and of the Western World”. The reverse features Anne in typical period garb of a high ruff and cap. Her title in Latin encirlces the reverse, “Anne, Queen of Philip II, Catholic King of Spain”. While the medal is not dated, the couple married by proxy in 1570 and thus this coin can be dated by such a momentous occasion. It is the last of the commemorative marriage medals for Philip, as this was to be his fourth and final marriage. Unable to find an image for this particular medal.