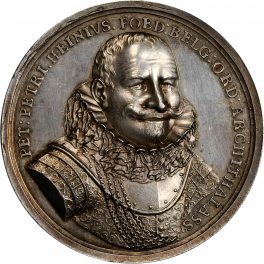 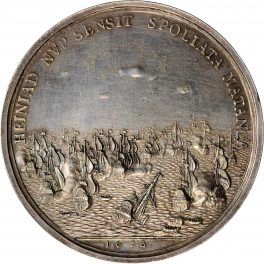 The Discovery Medals of America

During the period of 1556 to 1631, the American icon in medals is hardly ever recognized. It wasn't until America gained its freedom that the impact of American Independence became a good deal. When Columbus founded the New World, it had little impact on the day to day lives of the citizens of Europe. So it comes as no surprise that the New World was not a large topic in the early medals. Many of these medals were produced in England, Spain, and France, and the topics reflect that. Look out for medals that will feature rulers, rather than founders. If you have one of these medals, we would encourage you to send us a picture so that we can verify. Currently, not all Betts Discovery Medals are listed on our site since some of them are so rare we are unable to obtain images. So, if you have an old medal and you think it would fall into the category of Betts Discovery Medals, please reach out to our experts.