American Medals have been a large part of our history. As early as the mid-1500s, the Europeans issued medals to celebrate the founding of America. Fast-forward two hundred years and the medals were used to celebrate America’s freedom. Eventually, medals became wide-spread and were created for every event from declaring peace with the Indians, to getting into a fair for a cheaper price. Here we have a selection of some of America’s (and Europe’s) most prominent medals. While this isn’t a completely exhaustive list, it definitely covers most of the bases. 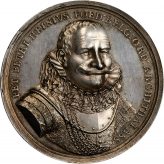 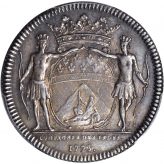 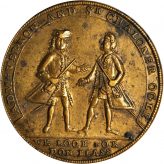 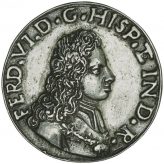 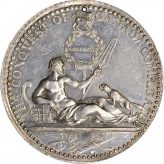 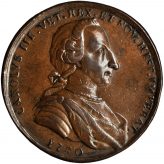 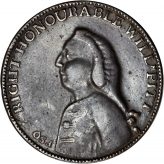 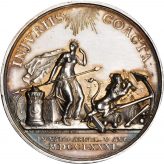 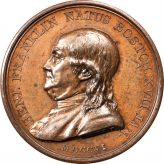 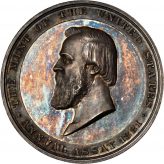 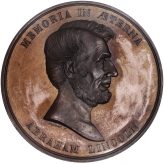 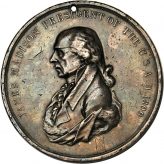 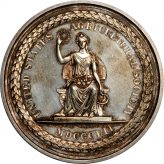 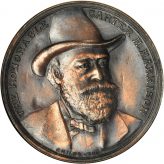 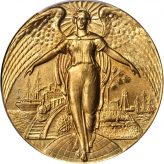 So Called Dollars Commemorative and Exposition 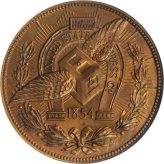 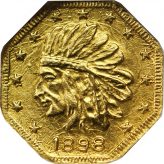 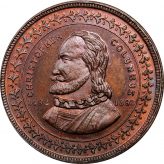 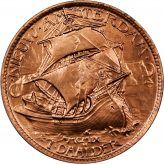 So Called Dollars Other