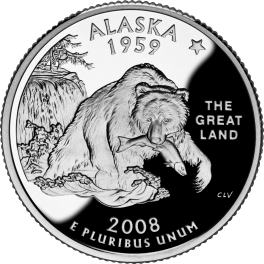 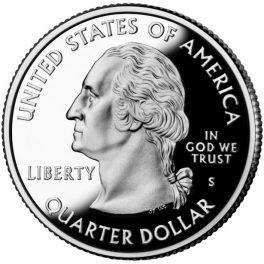 The 50 State Quarters Coin program is considered to be the most successful coin campaign ever launched by the United States Mint.  To a certain degree the coins are kind of old news at this point.  However, when the state quarters were first released there was a tremendous amount of attention paid by the American public and the anticipation for the release of the next new state was unlike anything ever seen in coin collecting.